Joint Wrinkles: A Precursor to Arthritis?

Pinched Nerve Symptoms: What To Look Out For (And How To Treat Them) 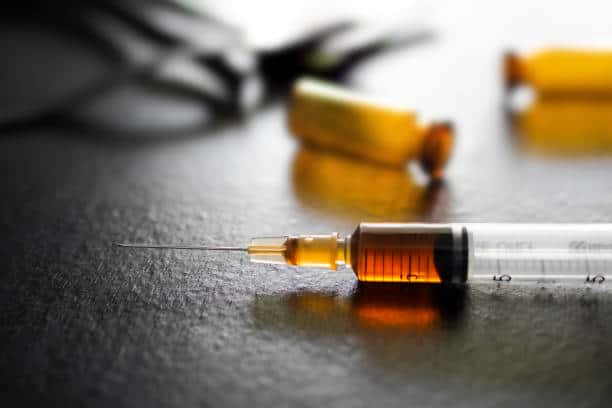 Book an online consultation today to learn more about how ketamine depression treatment can help you.

According to the Anxiety and Depression Association of America, almost 30% of people with anxiety disorders do not respond to conventional therapy. These people may experience heightened emotions, such as excessive worrying or fear of public speaking, and may feel an overwhelming sense of fear or panic. The good news is that Ketamine has been proven to reduce anxiety symptoms.

Anesthesiologists and emergency room physicians have used this drug for over 30 years to soothe patients during minor procedures. Recent clinical trials have revealed that Ketamine can also relieve anxiety, depression, and chronic pain in patients. This relief has spurred further research. Patients who experience severe anxiety and depression are often treated with a ketamine infusion. Ketamine has also been shown to treat depression, chronic pain, and fibromyalgia.

Ketamine infusion therapy may be the answer to your anxiety problems! Call us now to learn more.

How does Ketamine Infusion Therapy work?

Ketamine infusion is a relatively new treatment for anxiety disorders, but it already has a proven track record. Traditionally, anxiety disorders have been treated with generic antidepressants, which can take 6 to 12 weeks to take effect and won’t be effective for 30-40% of people. Ketamine, on the other hand, is a drug that reduces symptoms immediately. It has even been used in the treatment of treatment-resistant anxiety.

Originally used as an anesthetic, ketamine infusion therapy is an effective treatment for many medical conditions, including anxiety. It produces a trance-like state and provides pain relief, sedation, and feelings of happiness. Its therapeutic use in anxiety treatments includes treating PTSD and depression. Ketamine helps to rewire the brain and break negative thought patterns which have become engrained in the minds of those suffering from severe depression. It gives comfort that was previously unavailable through prescription medications, and it has the potential to treat a wide range of other ailments. 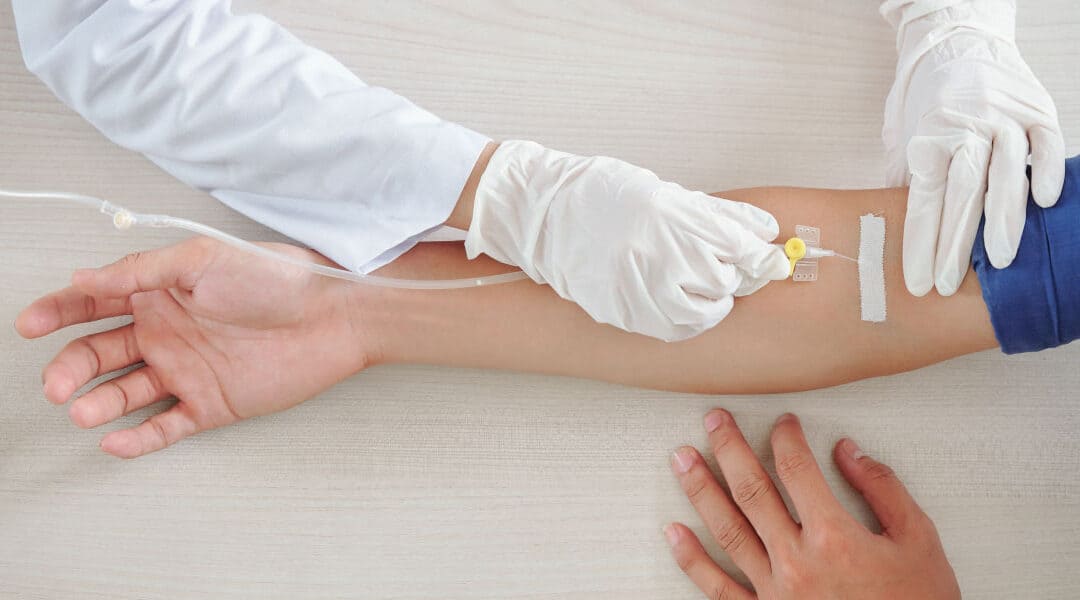 The results of ketamine infusions have been very promising. It has been proven to improve a wide range of symptoms, from stress and depression to major depressive disorder. It has also proven to be safer than other anxiety treatments. It stimulates the recovery of damaged neurons and synapses, making Ketamine an effective alternative treatment for anxiety. Thousands of patients have benefited from ketamine infusion therapy and are now able to live their lives without the worry of anxiety and stress.

One of the most important benefits of ketamine infusions is their fast-acting relief of symptoms. Patients often notice results hours or even minutes after undergoing the infusion. Common antidepressants, on the other hand, take weeks to become effective and require frequent use, and they carry a high risk of side effects or dependency. Fortunately, ketamine infusion offers relief from anxiety in a matter of hours. In addition to being fast-acting, ketamine therapy can also significantly decrease dependency on prescription medications.

Most people with anxiety are treated with traditional antidepressants, which all have similar side effects and can take weeks to work. These drugs have been in use for years but are not always the best choice. Patients may need to take several different classes of psychiatric medications to figure out which one works best for them. Taking a number of different drugs can also cause side effects, which is why a doctor should always be involved in the treatment process. Now, many doctors use ketamine infusion in their practice for treating patients with various anxiety disorders.

Until recently, most doctors prescribed generic antidepressants to treat anxiety disorders. Unfortunately, generic antidepressants can take six to twelve weeks to begin working, and they won’t work in 30-40% of cases. With ketamine infusions, however, patients experience immediate relief. Using ketamine infusion therapy has also shown promising results for people who have struggled with treatment-resistant anxiety. It works by calming down the nervous system, reducing anxiety symptoms immediately.

Researchers have discovered a potentially life-altering treatment for anxiety and depression. Ketamines can be used to treat depression, and the FDA has approved a new type of medication derived from the drug. It is used as an anesthetic but also has a surprising antidepressant effect. In a recent study, 70% of patients improved after combining an oral antidepressant with an intranasal ketamine dose for depression. The new drug may prove helpful for people with severe depression who have not responded to other medications.

Ketamine has a long history of use as a sedative and are now being used for this purpose. The effectiveness of Ketamine for depression and anxiety is still in its early stages. However, there is an increasing amount of evidence that it can help people with anxiety and depression. In addition to treating common anxiety disorders, Ketamine may be used for treating other conditions, such as chronic pain. It may be used in conjunction with opioids or alone.

While it is challenging to compare Esketamine and Ketamine for anxiety and depression, both appear to have comparable efficacy in treatment-resistant depression and suicidal ideation. The most recent study involving both Ketamine and Esketamine found that intravenous ketamine dose for depression improved symptoms for up to two weeks. The study also showed that the drug was present in 11% of patients on day 14 and was associated with a significant decrease in depression symptoms.

Get in touch with our expert team to learn more about ketamine depression treatment.

A recent study showed that prescribed ketamine therapy could effectively treat anxiety disorders. The neurotransmitter glutamate plays a crucial role in the nervous system, and high levels of glutamate are associated with feelings of anxiety and depression. Ketamine is a neurotransmitter that can help regulate glutamate levels and help the brain adapt to changes in its environment. Patients can experience relief within hours, and the drug can be used as maintenance therapy after the initial treatment.

The prescribed Ketamine sprayed by physicians can help patients improve their symptoms of drug-resistant depression. The drug can also be administered intravenously or can be taken orally as a tablet. Those who are unable to tolerate the infusion may use oral Ketamine to alleviate symptoms. The effects of Ketamine are most profound after a few hours. Moreover, a single dose of ketamine infusion for depression is equivalent to three days of regular medication.

The use of ketamine infusion has recently opened the way for the treatment of anxiety and depression. This drug has many advantages over common medication, including the fact that it can provide relief almost immediately after an infusion. In contrast, common anxiety medications only provide relief while in the bloodstream, which may cause further anxiety. The results of ketamine therapy are so positive that it may be worth exploring the treatment options available.

People with anxiety disorders have many other health issues, including cardiovascular problems and digestive issues. Their sympathetic nervous system, which controls the body’s “fight or flight” response, is overworked and cannot distinguish between genuine threats and imaginary ones. As a result, their body can’t function properly and suffers a variety of ailments. Ketamine infusion therapy can help people overcome these symptoms and live everyday life.

Even though prescribed Ketamine can be an effective treatment for depression and anxiety, it should only be administered by professionals who have extensive experience in this area. Contact Wellward Regenerative Medicine today to learn more!.